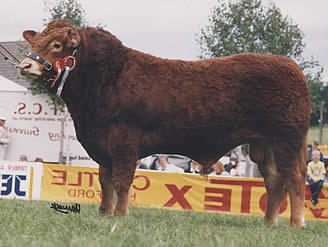 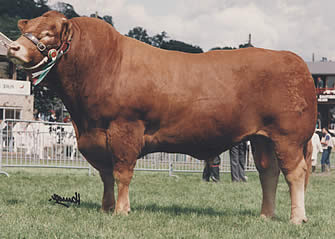 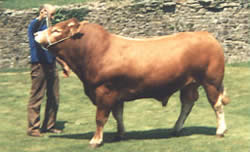 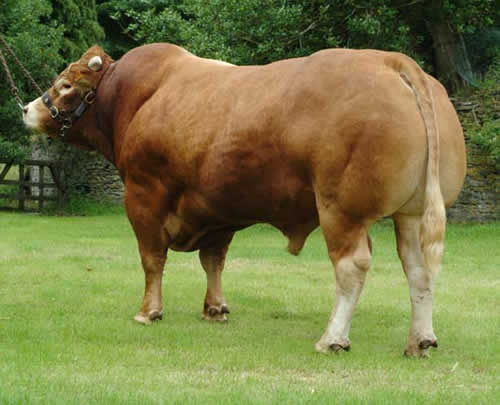 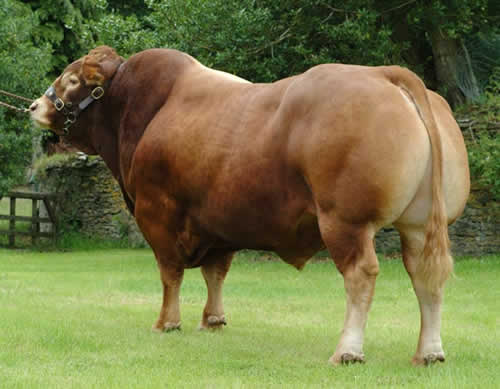 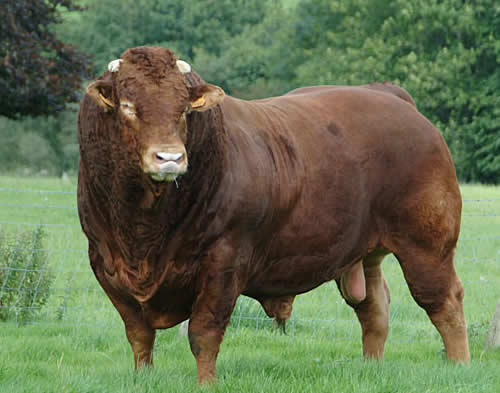 Thank you to all our customers